Greg and I took a few days off this weekend–Thursday through Sunday morning–and made our way toward the Texas Gulf Coast.

We stayed at the Hotel ZaZa in the Houston Museum District. It’s seriously swanky, or, as the website says, “This decadent urban resort is a mix of glamour and warmth, of high style and creature comforts. With exquisite lighting and swooping drapes, it’s a theater to entice the senses and intrigue the mind.” Here’s a peek…. 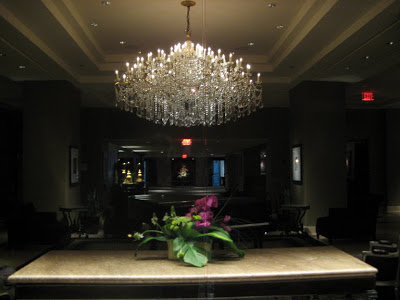 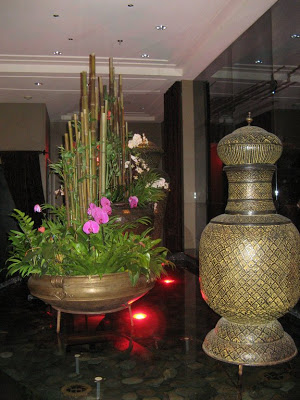 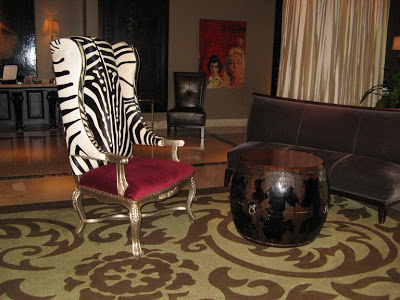 While in town, we dined exclusively at the hotel restaurant, The Monarch. For breakfast, I recommend a personal omelet. I found the smoked chicken with wild mushrooms and Swiss a satisfying choice. For lunch, I suggest the smoked turkey wrap with apple-smoked bacon, Swiss, and Vermont maple mustard. Of the appetizers, I especially enjoyed the salt-and-pepper rock shrimp with lemon cilantro aioli and ponzu as well as the French fries (a house specialty) and deconstructed ahi roll (ahi tartar with avocado, crab ceviche, sushi rice, and white truffle dressing). The portions are huge; Greg and I split virtually everything we ordered. As a side note, the check is delivered in a pretty silver box (see below). 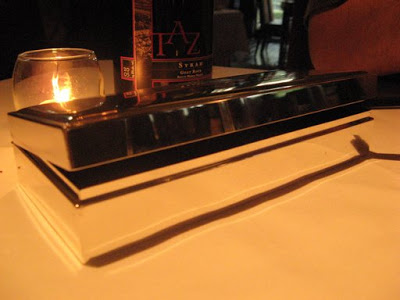 On Friday, we were off to the Houston Museum of Natural Science, where we saw two special exhibits, “Leonardo da Vinci: Man, Inventor, Genius”… 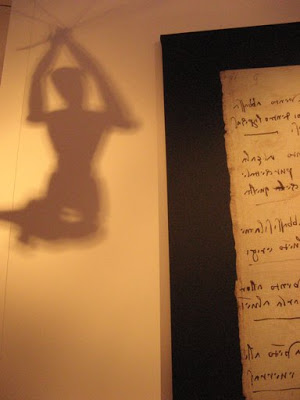 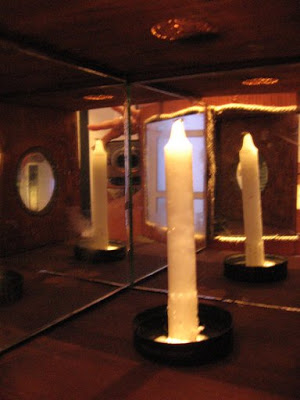 and “Lucy’s Legacy: The Hidden Treasures of Ethiopia.”

Both were impressive, but the latter was particularly affecting. According to the museum site: “Lucy’s Legacy tells the amazing story of Ethiopia over the past 5 million years. In addition to the fossil of Lucy, over 100 artifacts such as ancient manuscripts and royal artifacts from a dynasty Ethiopians believe stretches back to the son of the biblical King Solomon and the Queen of Sheba will be on display.” The controversial exhibit continues at the museum through Sept. 1 and then will move to Seattle.

I also enjoyed the fossils of prehistoric animals. Those of you who’ve read Tantalize (Candlewick, 2007, 2008) know that my shifters’ history can be tracked to the Ice Age, a time of great beasts like this giant armadillo who inspired the character Travis. 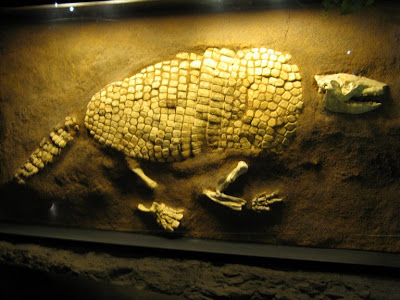 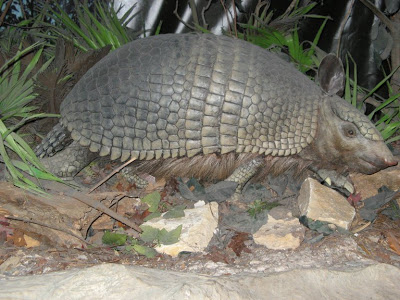 Moving on to the living, I adored visiting the Cockrell Butterfly Center and Live Insect Zoo. 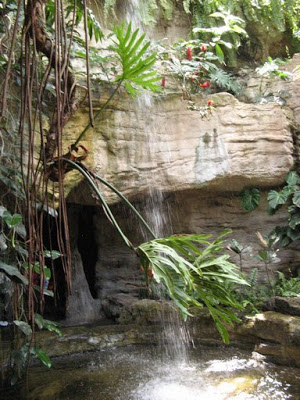 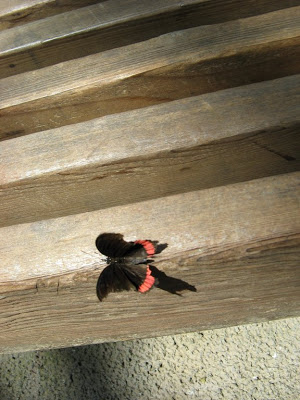 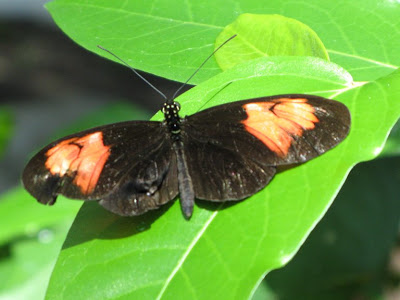 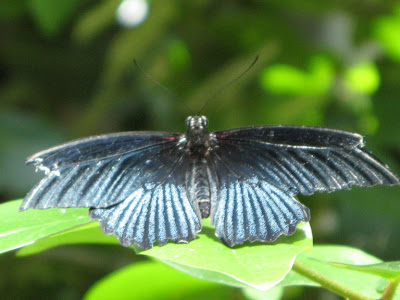 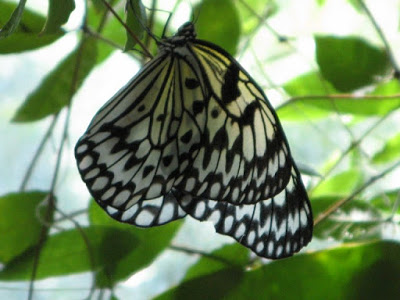 The next day, we visited the Houston Zoo, where we saw a really big (komodo) dragon. 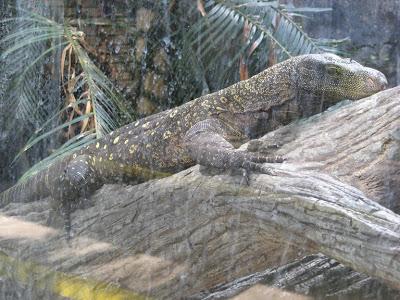 And a really cute baby elephant. 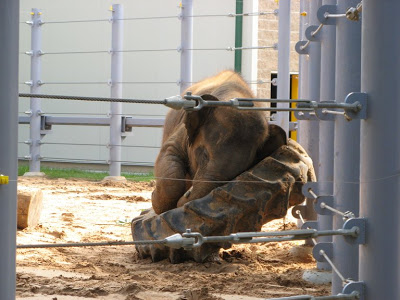 Our destinations were chosen by Greg, as the trip was in celebration of his birthday. But it was a gift to us both. See Greg’s report.